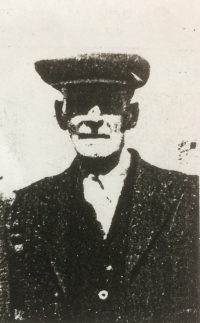 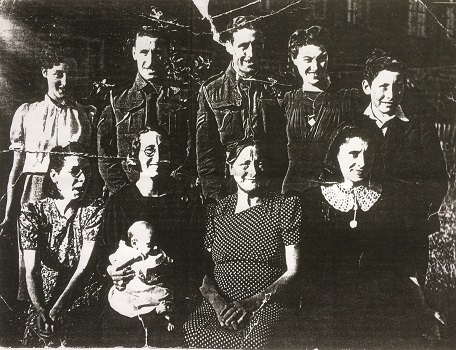 Fourth son of Thomas and Louisa MILLS, Joseph Thomas was born 2 Feb 1875 at 10 Frances St, Westminster Rd, Lambeth.211 “Joseph Brockett, b Walworth, London, Surrey, for the last twelvemonth of 5 Thomson Ave, Camberwell, London, Surrey, Coal Porter, attested 18 Jun 1895, aged 19 years 4 months for 6 years in the 3rd Battalion Royal West Surrey Regiment, service #9012”.212 He was actually aged aged 20 years 4 months in June 1895, but there was no other Joseph Brockett in London of a similar age at that time, so this attestation must have been his. He is said to have served in India from 20 Aug 1895 to 7 Dec 1899 when he was deployed to South Africa until 25 Mar 1903, and was at the relief of Ladysmith, for which he received the South African medal,213 see the separate page.

Notes from his enlistment and discharge papers from World War 1:217+Read more

[213] Information from Wendy Masterson's booklet on the family, p 19.